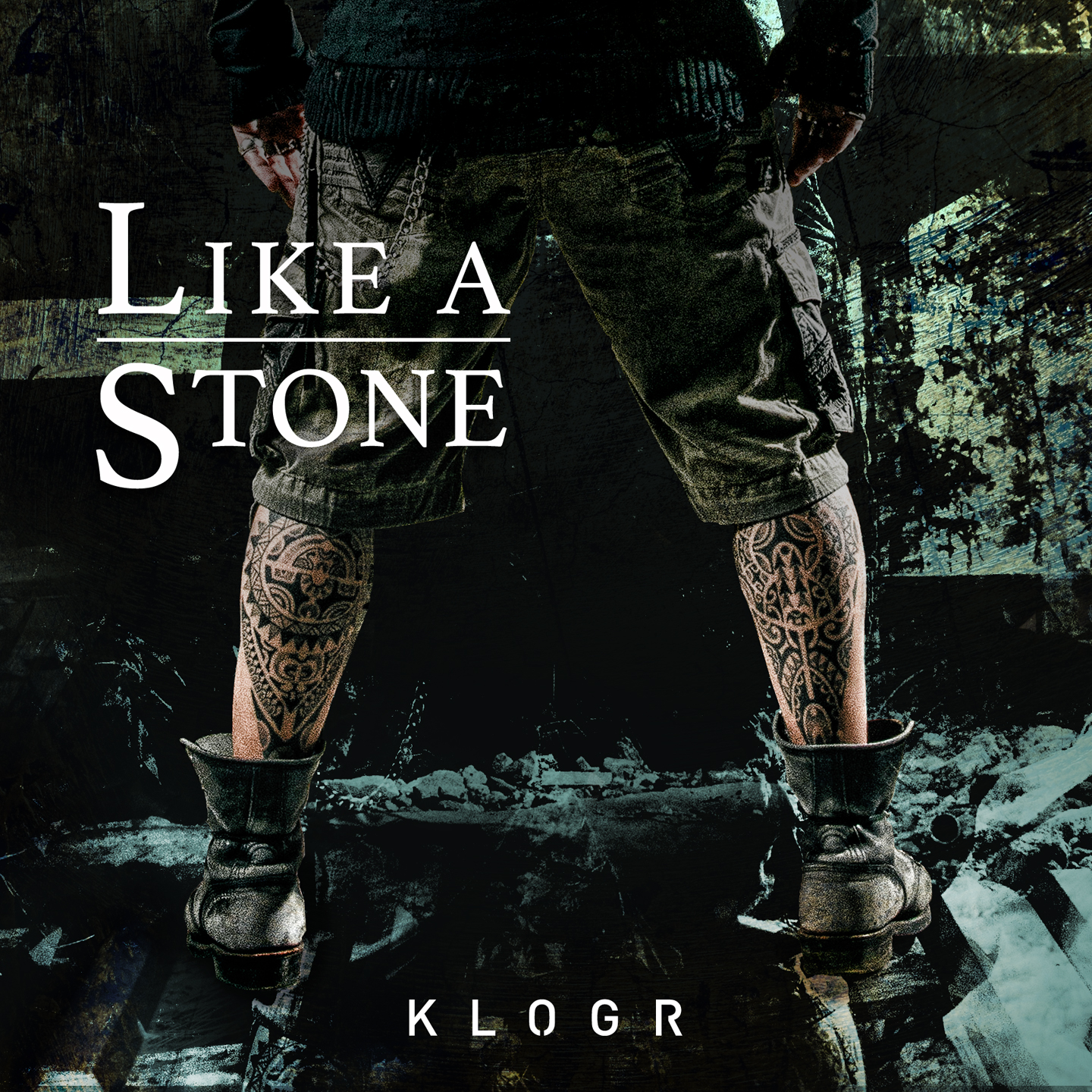 Like a Stone is KLOGR’s tribute to Chris Cornell, anti-hero idol of the Generation X and Y 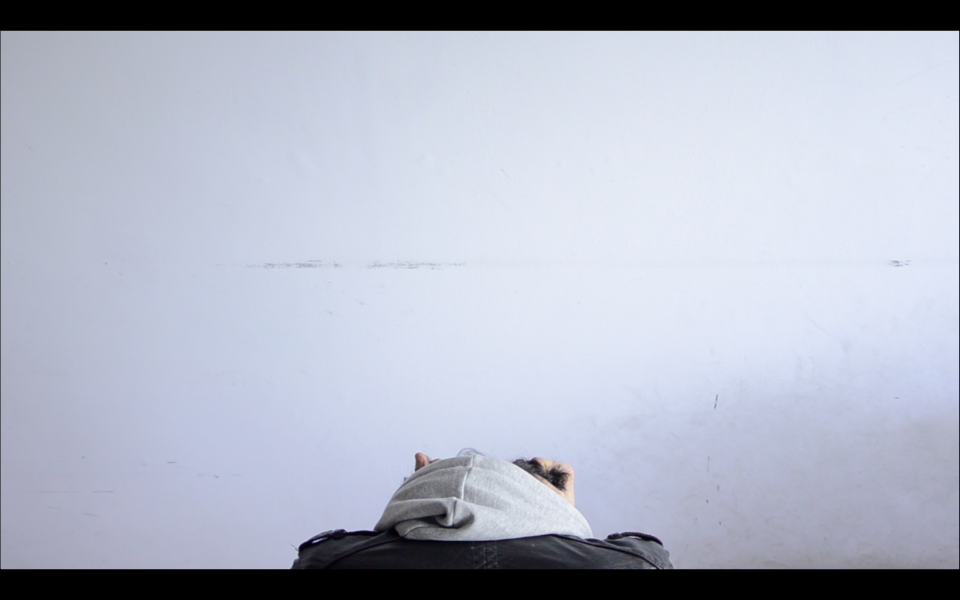 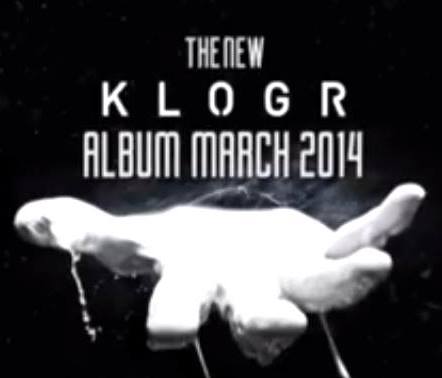 KLOGR released the first mini teaser for upcoming album BLACK SNOW, which will be released in March 2014. Black Snow… 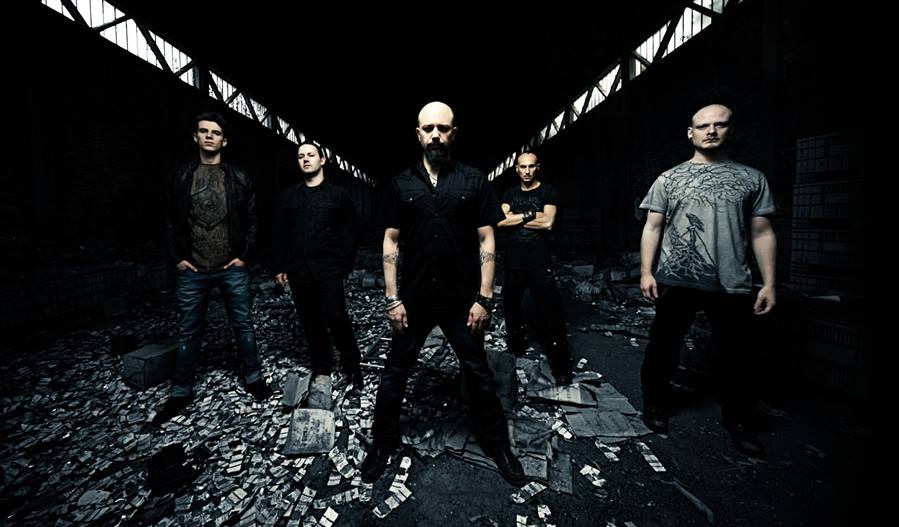 In February 2014, KLOGR release “Draw Closer”, first videoclip from the new album. “Black Snow” sees the light on March, 11th 2014 for Europe and is released on the 29th of April 2014 in the United States. A European Tour of 23 dates is planned for March-April 2014, opening for the industrial metal legends Prong 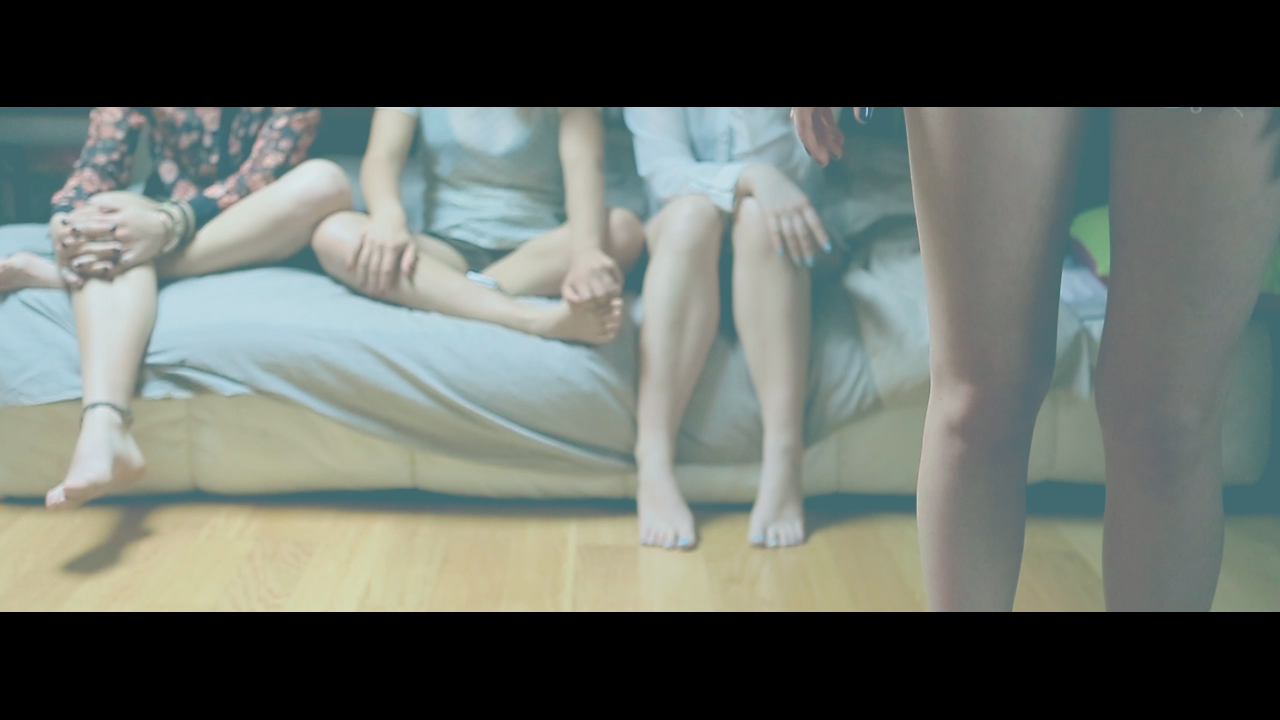 Alternative metal band Several Union published a new video for “Dream On” (Aerosmith cover) directed by Beppe Platania of This is Core Music. The energetic, screamo version of this… 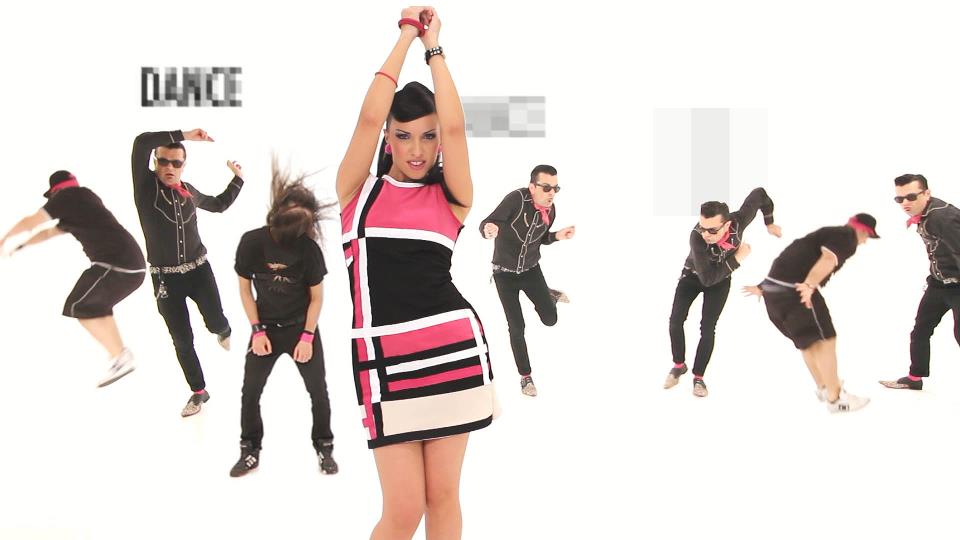 THE MONKEY WEATHER: ‘Sara Wants To Dance’, the new video

‘Sara Wants To Dance’ is the newest video of indie rock trio from Italy The Monkey Weather, who were recently opening for The Vaccines and Kasabian in their… 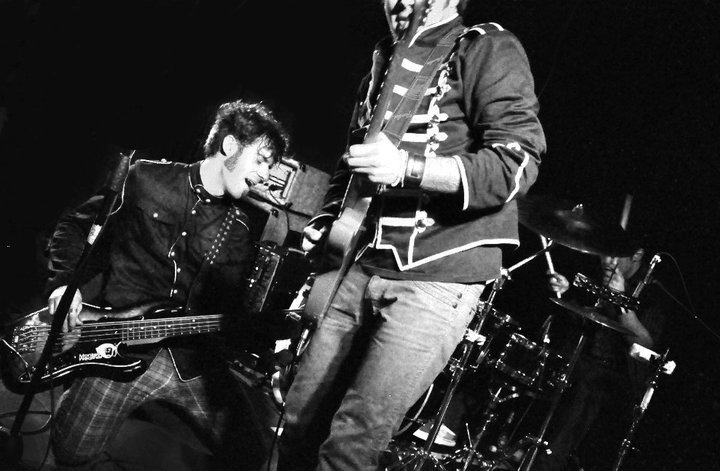