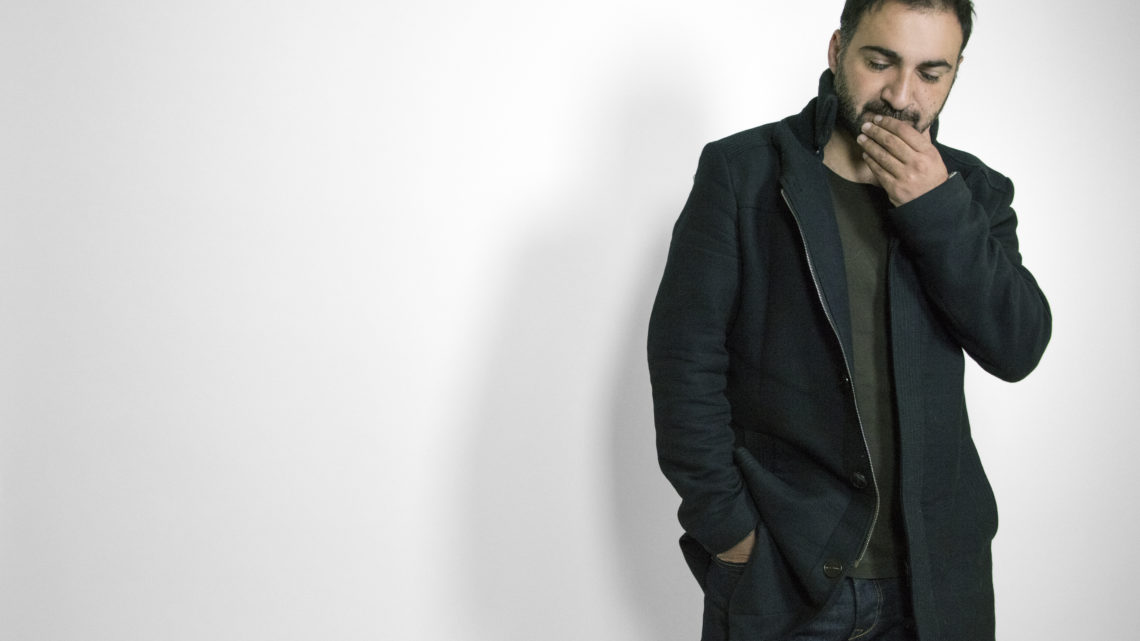 Massimiliano “Max” Forleo is a singer songwriter, performer and composer from Milan, Italy. His artistic career dates back to when he was just 7 years old. Max starts developing an interest in music at a very young age and learns playing classical guitar, then piano, drums, bass guitar and singing techniques. After his first live experiences as a teenager, Max starts a band, The Lorean, in 2002, with drummer Dario Accardi releasing the debut album “Out of Memory” (2003), followed by “Morning Freedom” (2008) and “Waste of Time” (2010).

With The Lorean, Max tours part of Europe and of the United States and collaborates with international artists such as TM Stevens (bass player of Prince and James Brown), Richie Kotzen (Poison, Mr Big), Iron Butterfly, Kee Marcello (Europe) and many others.

After The Lorean disbandment in 2010, Max Forleo continues his artistic projects under the  pseudonymous The Traveller, picking this name from “Treno della Memoria”, a short movie about the holocaust memorial for which Max has composed part of the soundtrack. Under this name, Max records the albums “The Traveller” (2011), “Life” (2012), “Uncensored Kingdom” and participates as a special guest in a few rap and rock featurings, continuing a very intense live activity playing approximately 100 shows per year.

After a two year hiatus (2016-2018), Max Forleo makes a come back with  “Distanze”, “Philos” (2019) and the album “Alice a Febbraio” (2020), all sung in Italian, arising the attention of the critics on his work.
In April 2021, Max releases the single “Antarktica”, in English, an art rock appetizer for the upcoming album “Black Curtain”, due out in September 2021.
Max himself directs the beautiful video for Antarktica, an environmentally invested song about human’s responsibility towards our planet.

Max Forleo: “We are non-paying spectators of a circus set on self-destruct mode.”