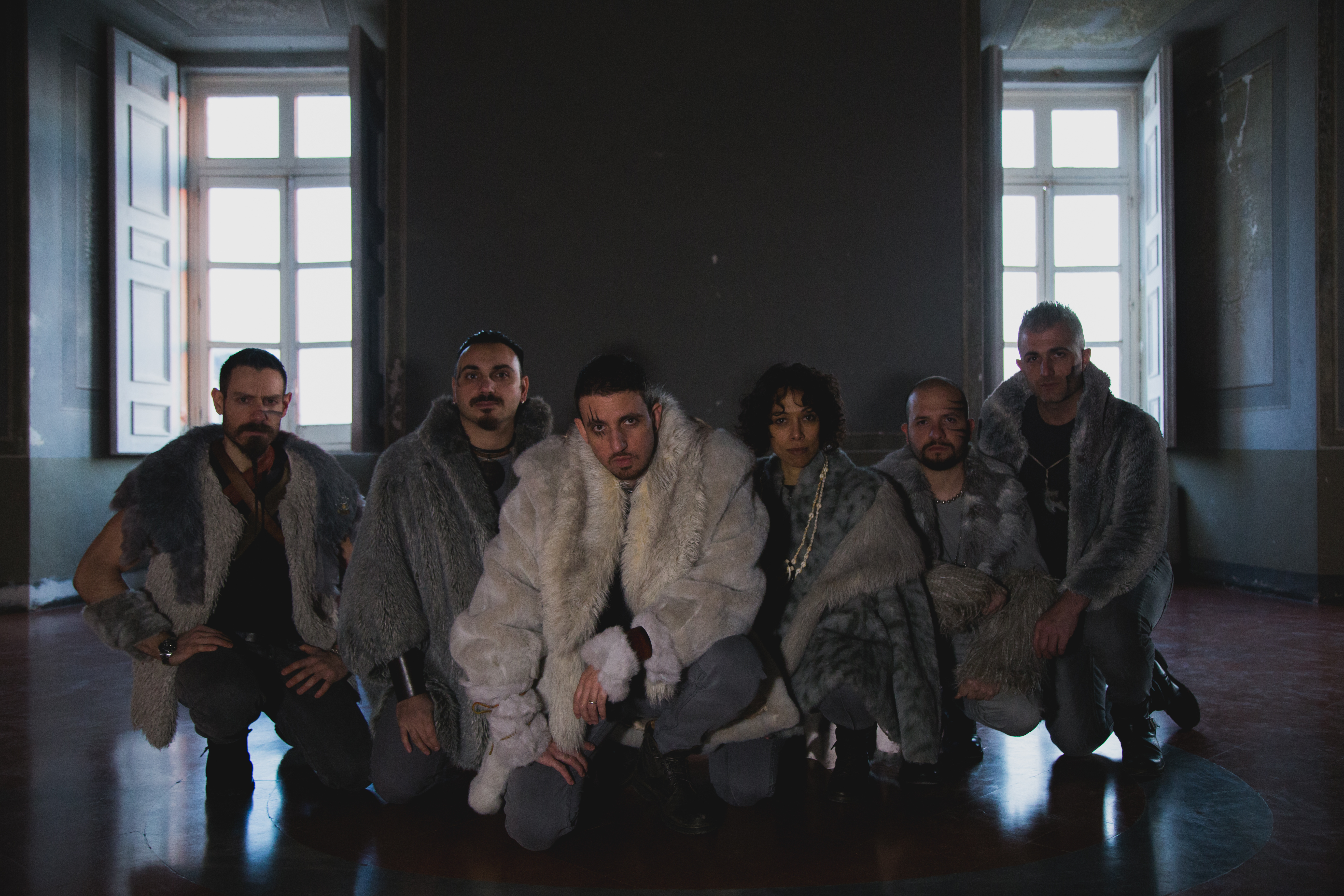 Alternative rock band RewOut have announced the release of their second full length studio album “On&On” which is due out on February, 28th through Italian independent rock label Zeta Factory (KLOGR, Alteria, Rezophonic).

The original style of the band, a blend of alternative rock and classical music is due to the fact that it’s formed by four musicians from Campania and two academically educated singers: operatic singer and theatrical actress Xana Vazquez de Prada, born and raised in Spain and the Italian classical and contemporary dance Maestro and coreographer Domenico Simonelli (formed at a very young age at the Accademie de Danse Classique “Princesse Grace” in Montecarlo then at the “Real Conservatorio de Danza” in Madrid). The duo originally met in Spain in the early beginning of the XXI century, where they were working as professional artists in the zarzuela acting company Innova Lyrica, before forming RewOut in 2007.

“On&On” marks the musical evolution of the band, now more experienced, also due to the completion of classical singing studies of Xana and Domenico with worldwide famous opera singer BrunoPraticò and at the Naples Conservatorio “San Pietro a Majella”. With influences spanning between Foo Fighters and classical music, On&On is filled with new melodies and sounds and lyrics about freedom, roots, action and a feeling of universality.

The release of On&Onwill be anticipated by the single and video “Circus” out on February 15th.

KLOGR: WATCH THE NEW VIDEO “SOMETHING’S IN THE AIR”