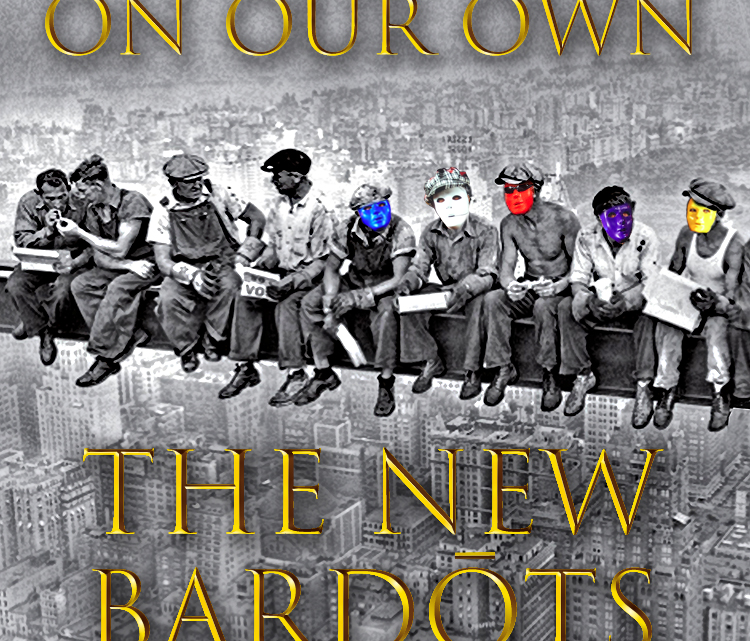 Following the succesful single “In The Year 2525”, The NEW Bardots have just released their new song “On Our Own”, which is also part of a set of tracks which will be released as an EP after this Summer.

Written by Wayne Olivieri and Gar Francis, “On Our Own” is an uptempo rock n roll track which was originally meant to be the theme song for a new American sitcom about the working class.

“It’s about a bunch of guys in their 40’s who are blue collar” – explains Wayne – “working class guys and are not ashamed of not having alot of money…they know how to have fun and enjoy the simple things in life, from a beer with the guys to a slow dance with a girl to an occasional visit to a strip club. Growing up in a blue collar family I could relate…so the words came out pretty easy.”

The New Jerseyan band The NEW Bardots, which features members that have played and teamed up, in the past, with rock monsters such as Bruce Springsteen, Twisted Sisters, Bon Jovi and Billy Idol is also tributing the working class by a cover artwork which is basically the famous “lunch atop a skyscraper” photograph, appeared first on the New York Herald Tribune on October 2, 1932.

On The NEW Bardots cover, five of the workers are wearing the colored masks that the band uses at the beginning of their shows.

“On Our Own” is released by I Cuochi Music Company / Believe Digital and available on Apple Music, Spotify, Amazon, Tidal, Pandora, Deezer and all other main music distribution platforms.

The NEW Bardots Debut New Video “On Our Own”