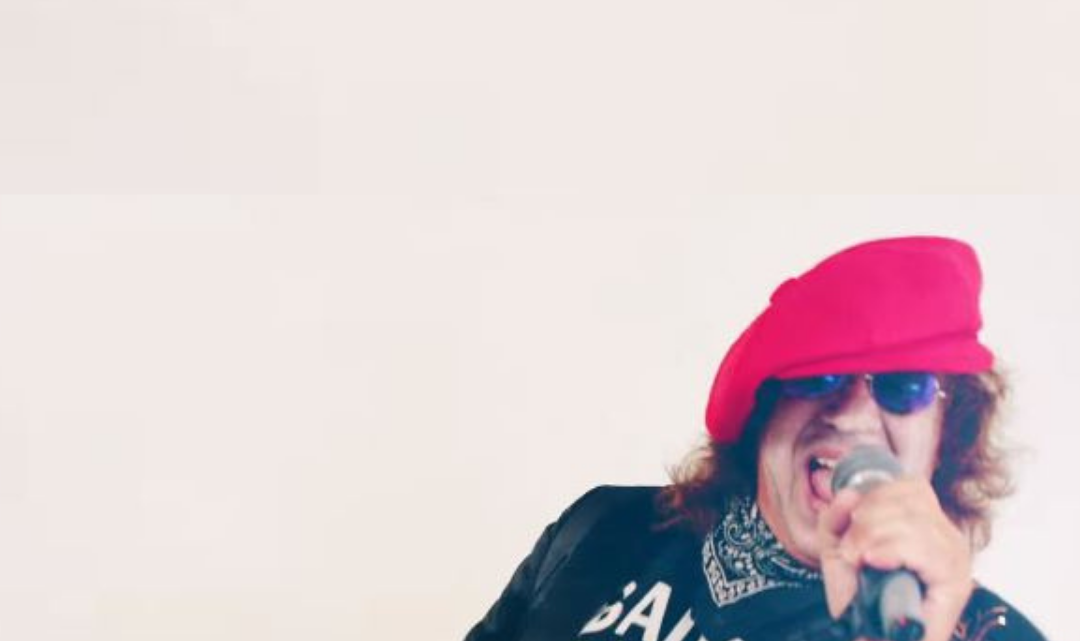 The NEW Bardots Debut New Video “On Our Own”

NEW JERSEY, USA – Fans last heard from the New Jersey-born and-based rock band The New Bardots with their 2021 single “In The Year 2525” which conquered international radio rotations on most rock shows. After just a couple of months, the band is ready to reveal their new rock n roll single, which will be part of an upcoming EP.

“On Our Own”, is a song originally written by band members Wayne Olivieri and Gar Francis, rock n’ roll veterans, who have played in the golden years of rock n roll on legendary bills (with their first band The Rockids) at the CBGB’s along with the then debuting Blondie, Ramones and later collaborated with acts such as Bon Jovi, Bruce Springsteen and Billy Idol to end up, moreover later on, under the management of Frank Sinatra and Liza Minnelli.

After so many years being part of the monster scene, the duo have newly formed, in 2018 The New Bardot, with one single and important in mind: Keep Rock And Roll Alive!

“On Our Own” was originally written to be the soundtrack of a new sitcom with the same title by Troy Burbank, which is about a bunch of blue collars in their 40s.
The lyrics recite “I’m not rich, I’m trying to find my niche” and with this line alone it represents well the proud, easy going, smart and genuinely rock and roll spirit of the working class from New Jersey!

In the words of Wayne Olivieri: “It’s about a bunch of guys in their 40’s who are blue collar, working class guys and are not ashamed of not having alot of money…they know how to have fun and enjoy the simple things in life, from a beer with the guys to a slow dance with a girl to an occasional visit to a strip club. Growing up in a blue collar family I could relate…so the words came out pretty easy.”

The band is also back with an accompanying video for their new rock n roll single “On Our Own”. The concept behind the video is super simple and goes hand in hand with the DIY spirit of the track.

Check out the song and video below, out now: