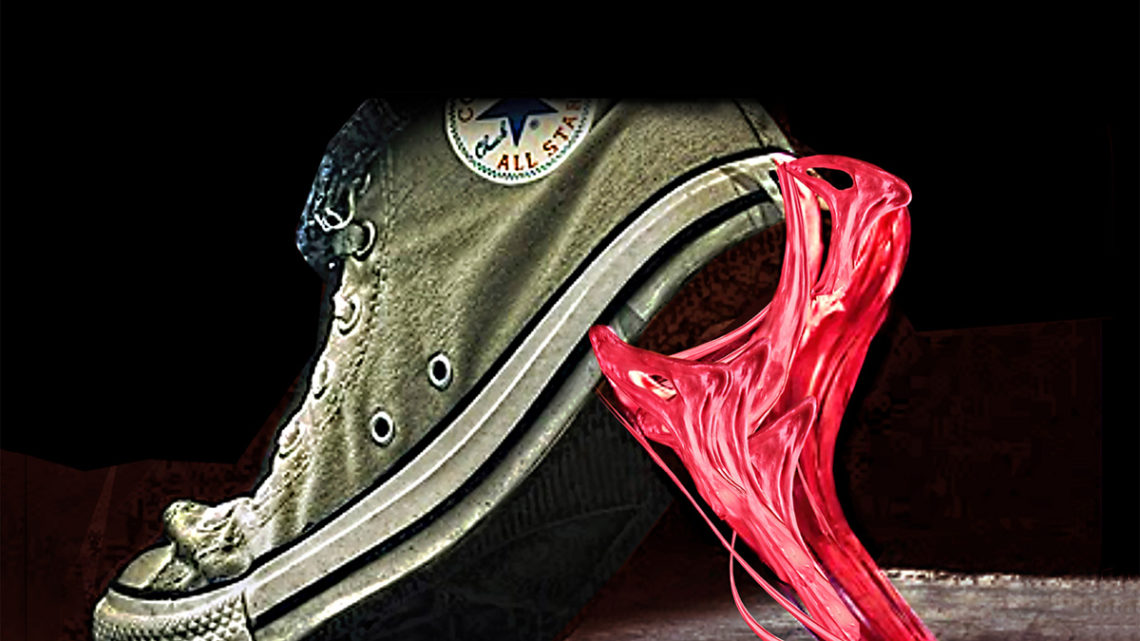 “ALREADY BEEN CHEWED (A RETURN TO BUBBLEGUM)” BY THE NEW BARDOTS OUT NOW!

“Fantastic Group both Live and in Studio…..Great Rock and Roll”

“Electrifying! That’s how I would describe my reaction to seeing The NEW Bardots’ Live show. The repertoire is filled with energetic, groove filled songs. The musicianship is tight and exciting. And the personalities are explosive and contagious to watch. Complete, electrified enjoyment.”

“Wayne’s one of the most charismatic singers and frontman I’ve seen in a long time. When he’s on stage he doesn’t let you NOT pay attention”

Bongo Boy Records and E-Grapes Promotion are proud to announce the release of “Already Been Chewed (A Return to Bubblegum)”, the new EP by American rock and roll band The NEW Bardots.

The Bubblegum in the title of this release refers to bubblegum rock, a form of pop rock music with an upbeat sound and light hearted lyrics. The genre was predominantly a singles phenomenon rather than an album-oriented one. Some acts (like The Archies, The Monkees, The Banana Splits etc.) were typically manufactured in the studio using session musicians. Bubblegum’s classic period ran from 1964 to 1977.

“It was an era of free love, hippies and great rock and roll music, One Hit wonders etc. We thought it would be fun to bring it back” – explains Wayne Olivieri, singer and frontman of The NEW Bardots.

“Already Been Chewed (A Return to Bubblegum)” is a tribute to this magical era and features 3 remakes of bubblegum hits (“Yummy Yummy Yummy”, “Simon Says” and “Gimme Gimme Good Lovin'”), a reissued cover of Robert Hazard’s “Change Reaction” and two original songs (“Sweet as Honey” and “Wake Up and Smell the Coffee”).

The story of the members of The NEW Bardots is incredibly interesting. Formed in 2018 by Gar Francis and Wayne Olivieri. Gar Francis, lead guitarist and songwriter of The Doughboys, former session guitarist of Billy Idol and more recently co-writer and co-producer of Mark Lindsay’s (Paul Revere and the Raiders) album “Life out loud” (Bongo Boy Records 2013). The NEW Bardots is a quintet filled with a piece of NYC and New Jersey’s rock history. Gar and Wayne, in particular, had played – together and separately – in some of the most important rock clubs of the world such as CBGB’s, Max’s Kansas City, China Club and The Stone Pony playing with absolute legends such as Jon Bon Jovi and Bruce Springsteen (to name just a couple) and sharing the bill with legends such as The Ramones, The Talking Heads, Blondie and Cindy Lauper.

The return of these energetic and super skilled musicians has been announced as a “Mission to Keep Rock and Roll Alive”, in contrast with the long wave of hip hop, trap and pop that the mainstream has been overfloaded with. Gar, Wayne, bass player and producer Dan Skye and drummer Johnnie Rago first released in 2018 their cover of Great Balls of Fire (with an entertaining video accompanying it which can be viewed here https://youtu.be/1MZAVXUXGCU ) followed by the new formation’s first LP “French Kisses”.

They have now been joined by John Croot on keyboards for their new release.

“Already Been Chewed (A Return to Bubblegum)” is out and available worldwide through Bongo Boy Records/CD Baby.

4 WAKE UP SMELL THE COFFEE

The New Bardots, on a mission to keep rock and roll alive