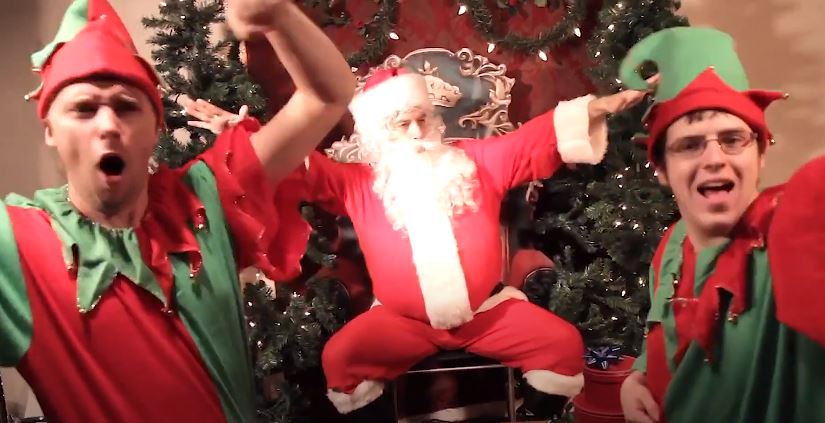 Wanting to catch the wave of political satire for the second year in a row, The NEW Bardots put down this fun, retro, rock & roll ditty with the hope of bringing us all together (no matter what your political leanings) for the Holiday season.

With another seasonal playlist of Christmas tunes upon us, The NEW Bardots hope to change it up a bit and bring a fresh new dish to the same old overstuffed holiday music table.

So, grab your significant other, pour eggnog, beer, or whatever…turn up the volume and enjoy a little Rock & Roll for Christmas!

The background of the members of The New Bardots is incredibly interesting. Formed in 2018 by Gar Francis and Wayne Olivieri. Gar Francis, lead guitarist and songwriter of The Doughboys, former session guitarist of Billy Idol and more recently co-writer and co-producer of Mark Lindsay’s (Paul Revere and the Raiders) album “Life out loud” (Bongo Boy Records 2013). The New Bardots is a quintet filled with a piece of NYC and New Jersey’s rock history. Gar and Wayne, in particular, had played – together and separately – in some of the most important rock clubs of the world such as CBGB’s, Max’s Kansas City, China Club and The Stone Pony playing with absolute legends such as Jon Bon Jovi and Bruce Springsteen (to name just a couple) and sharing the bill with legends such as The Ramones, The Talking Heads, Blondie and Cyndi Lauper.

Check out these guys
www.thenewbardots.com